Join Alexandr Wang, the CEO and Founder of Scale AI, for a Fireside Chat hosted by BASES.

Learn about Alex’s journey founding a successful startup at age 19. The format of the event will be a discussion moderated by BASES, telling the story of how Scale AI grew into a billion dollar business. We’ll explore what Alex has learned about growth and leadership as Scale has continued to gain traction, and hear his thoughts on why he believes Scale, as the data platform for AI, has an incredibly exciting future.

Event participants are encouraged to submit questions before the event to events@scale.com. Hope to see you there!

Scale AI is a San Francisco-based technology company that specializes in creating high-quality training data for the development of AI applications. Founded in 2016, Scale originally found its niche labeling 3D LiDAR data for autonomous vehicle applications. Since then, Scale has rapidly expanded its labeling products, launching 2D Image and Document annotation, and partnering with some of the industry’s leading players such as Lyft, OpenAI, Nuro, and General Motors. 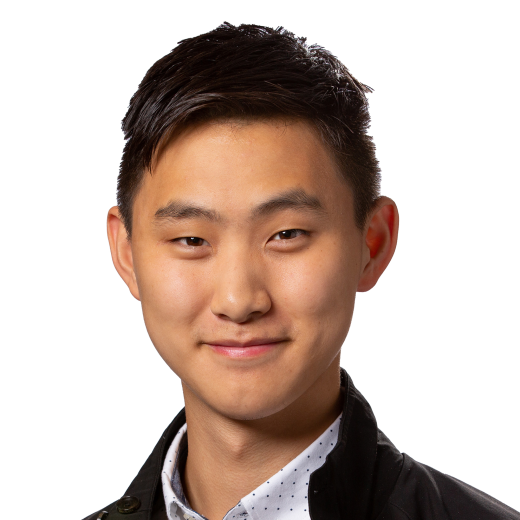 Scale was founded by Alexandr Wang, an MIT college dropout, national programming competitor and former engineering lead at Quora. After being a teenage tech lead at Quora, Alex founded Scale, becoming the youngest founder funded by Accel as a teenager, was recognized as Forbes 30 under 30, and is a frequent speaker at conferences including Auto AI and API Mixtape. 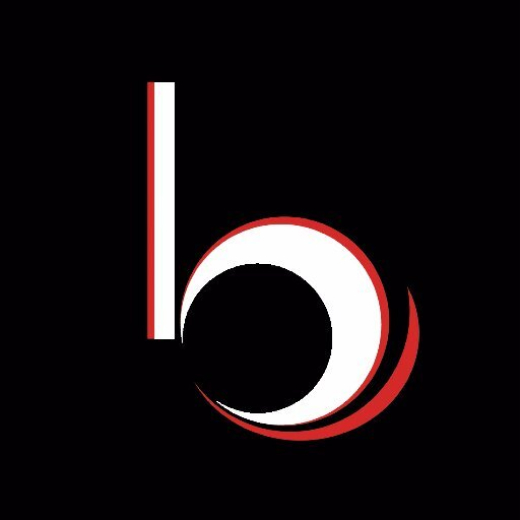 Stanford BASES' mission is to inspire Stanford students to become entrepreneurial leaders and innovative thinkers on-campus and beyond. The fireside chat will be moderated by Stanford students Usman Hanif and Amelia Woodward.