At Scale, we have a handful of internal Employee Resource Groups (ERGs) that connect Scaliens around shared identities. That means we spend a lot of time thinking about lowering barriers, leveling the playing field, and fostering communities of belonging and shared interests. For members of the LGBTQ+ community, having space at work to be authentic and open is so important. And, it’s part of why we built Scale Out, where Scaliens rely on each other to create a community of inclusion.

Maverick Eason, Office Coordinator at SFHQ and Co-chair of Scale Out, shares their experience at Scale and the history of the Pink Triangle project. 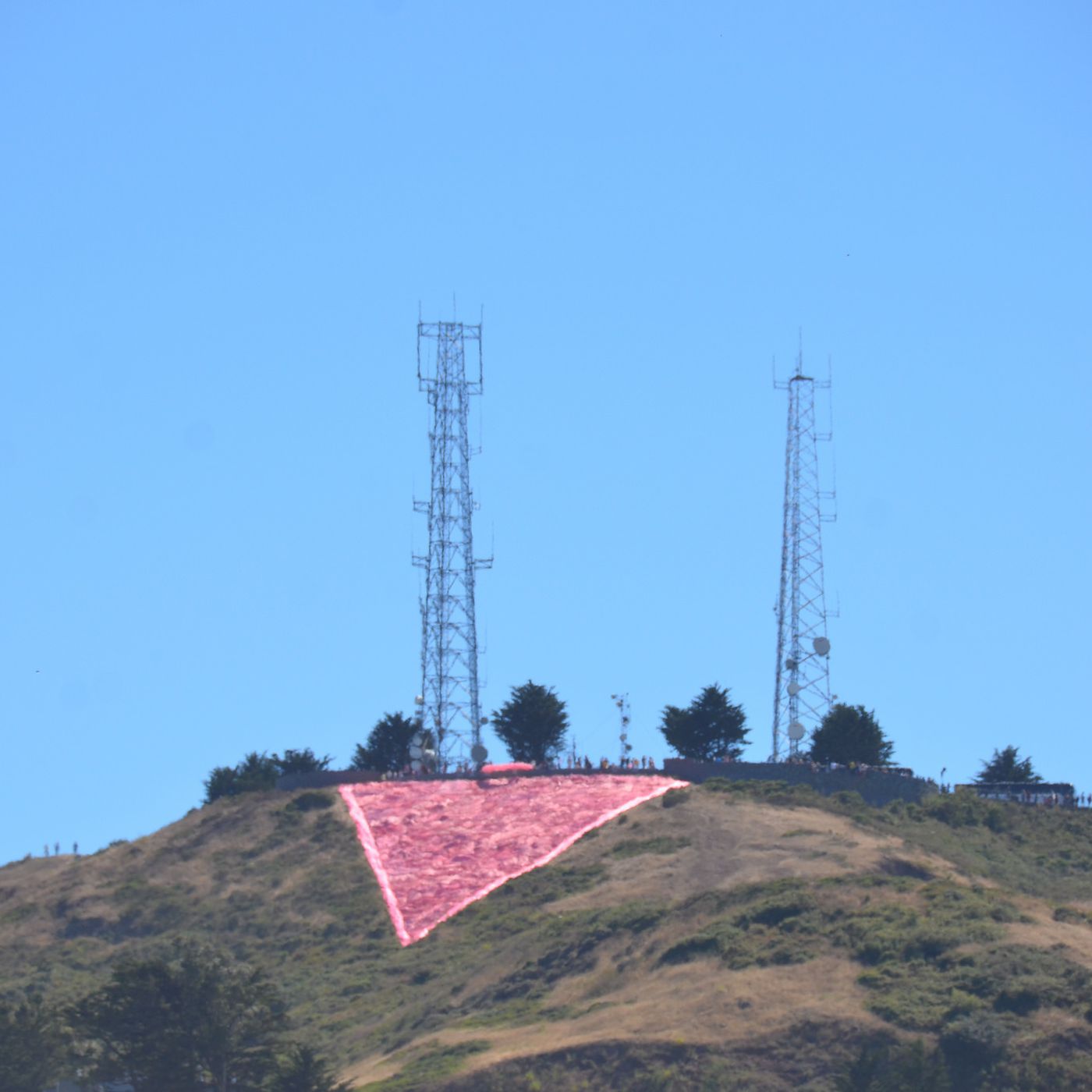 Every year since 1995, a pink triangle has been constructed at the top of Twin Peaks in San Francisco during the month of June for Pride. That first year, under the cover of darkness, community members climbed the Peaks and adorned it with the pink triangle– a symbol of gay power and pride for the LGBTQ+ community. Where did this symbol originate? Why a pink triangle?

During World War 2, Nazis would force people to wear different signifiers of who they were– yellow stars for Jews, blue for immigrants, and pink triangles for homosexual men. The pink triangles were the largest and brightest of these patches, and those wearing them received the most severe brutality from both Nazis and other prisoners. When people were released from the concentration camps, many of those wearing the pink triangle were still kept imprisoned, some until as late as the 1970’s.

In the 1980’s, as the AIDS crisis was killing off record numbers of gay men and other LGBT people, the pink triangle was used on posters to call attention to the pandemic that the United States largely ignored– the symbol was adopted by ACT UP, a grassroots organization that works to end the pandemic and to help those living with HIV/AIDS. The pink triangle continues to be not only a symbol of power, but also serves as a reminder for what hatred and intolerance can do to us all.

The pink triangle installation has developed into a San Francisco community event that is kicked off the first day of June, and includes a lighting ceremony by the mayor and other local politicians, organizers, and volunteers. I had the privilege of volunteering on May 26th as a site ambassador, along with the marketing and business developer of TransClinique, where we talked with visitors at the site and told them about the history and importance of the installation. Starting June 1st at sunset, the pink triangle will be visible every day at the top of Twin Peaks through the entire month. It serves as a reminder to us all of the impact of hatred, ignorance, and intolerance, and also the strength and power that the LGBTQ+ community continues to demonstrate every day across the globe. 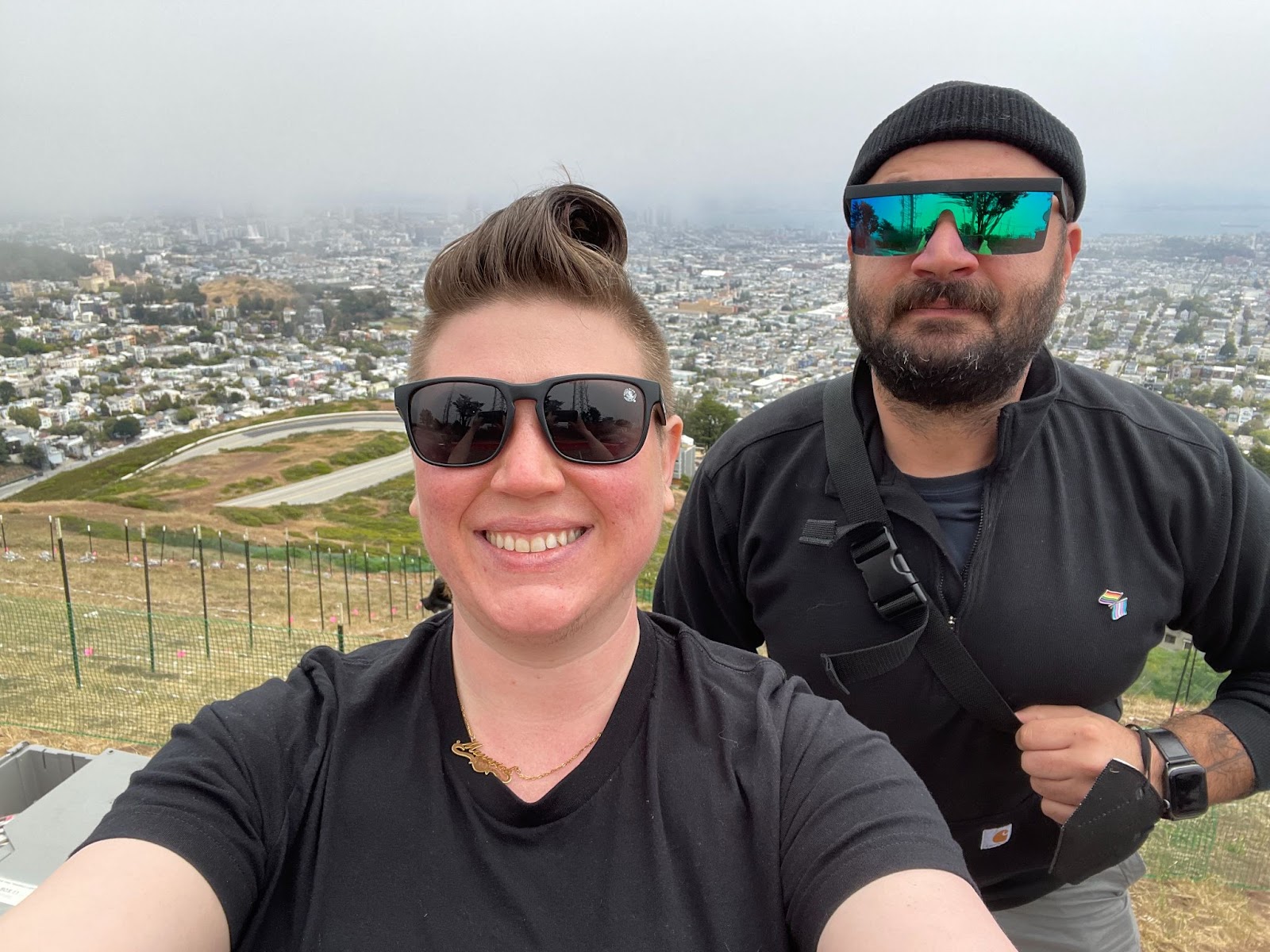